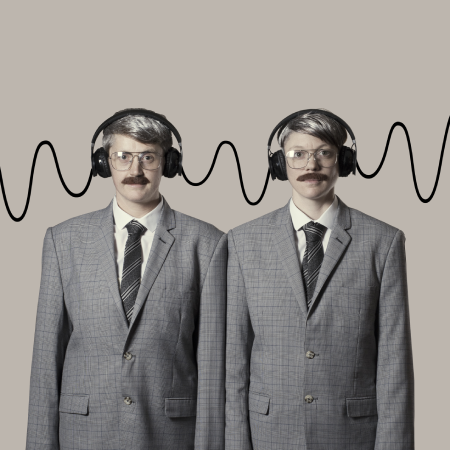 The Barry and Barry show is a surreal fictional radio show that is part of Moot Moot, a piece of theatre created by Cade & MacAskill who play Barry and Barry. Moot Moot will be at Summerhall at the Edinburgh Fringe 2019 as part of the Made in Scotland and British Council showcase in August.