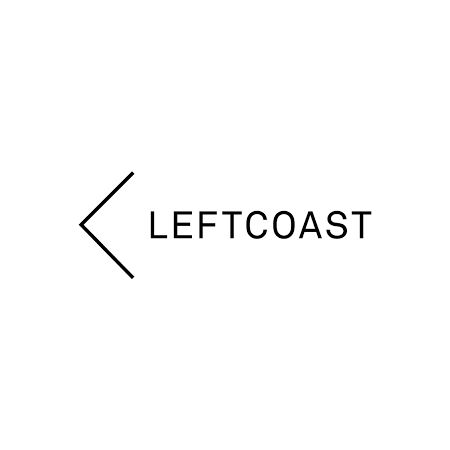 SpareParts is the UK’s only Festival of Art, Performance and Spectacle, dedicated to transport, travel and motion.

Every July the SpareParts Arts Festival brings a dizzying display featuring acts of motion, movement and wonder alongside incredible vintage vehicles as part of the ever popular ‘Tram Sunday’.

SpareParts is one of LeftCoast’s flagship projects, supporting Fleetwood Festival of Transport in creating high quality arts projects with communities in Fleetwood and presenting some of the most dynamic local, national and international artists amongst the dynamic trucks, trams and transport already on display.

Since 2014 Wyre Council, LeftCoast, Fleetwood Festival of Transport and the Arts Council England have helped to nurture this unique community focused, family oriented event that has been blossoming on the Lancashire coast.

The festival has gathered steam since 2014 and in 2017 we were delighted to be supported by ACE to take SpareParts ‘On the Move’ to two other transport festivals in the North West.

It’s been an incredible journey to watch SpareParts grow and reach new audiences throughout Lancashire and Cheshire. Thousands of people have been able to get involved through one of the participation projects or experiencing the full splendour of the events at one of the festivals

In 2017 in Fleetwood alone we had over 15 different arts projects happening with communities across Fleetwood in the months leading up to the events, including over 3,200 local participants.

Local residents were aged from 5-93 years and were supported by over 50 artists – most of whom are from the area. We are proud to help dispel the myth that transport is mostly a male interest. Our outreach activities ensure over 50% of participants are female and that skills are left in community long after the visiting artists leave.

As well as our participation activities and the many roving artists, throughout each festival we also have two static sites ‘Off the Rails’ an area dedicated to the younger voyagers and ‘The Junk Yard’ where much of the action flies. Previous years have seen various acts of magic, mayhem and momentum from the sea to the sky and everything in between. Past acts have included a pyrotechnic shamanistic Showband, a flying astronaut, mischievous skating bees, a sea monster from the depths of the ocean, cyborg lollipop ladies, dancing diggers, spinning caravans, a high wire death defying rope cycle and a giant fire breathing Spaceship escaping from the future.

A SpareParts festival would not be complete without the Great SpareParts Parade, described as Wacky Races meets The Tour de France, where a varied array of transport contraptions, characters and collaborations wow audiences to close out a SpareParts event.

Feel free to jump aboard the SpareParts cavalcade at any of the following locations in 2018.